Rebel is owned by Kim Ketelsen and Vicki Popela. He is a promising boy who looks a lot like his father, Whiskey. He went BOS for his first 2pts at just 7.5 months and RWD to a major at 10mon junior handled by Kim's son, Dante.

Rebel won his first conformation major at just 10months with Kim in WI on 5/2/15 which brings him to 5pts towards his conformation CH.

Rebel finish his conformation CH at just 15mon of age and was BOB the next day for his first 3 GCh points. I am thrilled for his owners and so proud he has done so well at such a young age.

Rebel was BOS over 11 champions for his first 5pt GCh major. He also was Best in Sweeps 2 days in a row at the BCGO Specialty in IA under judges Barbara Lord and Bunny Kelley.

Rebel finished his GCH at just 19.5mon going BOS multiple days in IN.

Rebel won his large 21-24mon class, Best Senior Dog, and went onto BEST in Futurity under breeder judge Veni Harlan. Such a huge honor for this lovely boy who has done so much in such a short time. I hope to be getting him out onto the field this fall.

Rebel finished his Junior Courser title and qualified to run in trials 9/10/16. He is a hard, clean runner with a lot of intensity, being a bigger boy he does have a harder time turning but he finished his Senior Courser easily. He also enjoyed LGRA and was able to get his first point 10/9/16. 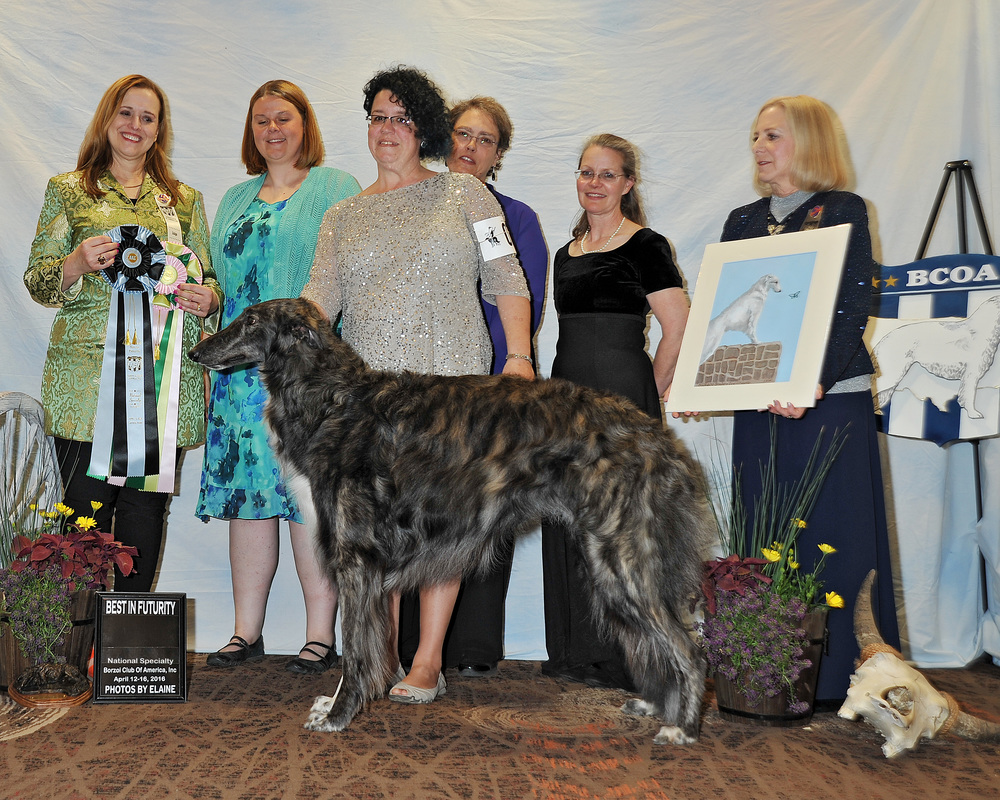 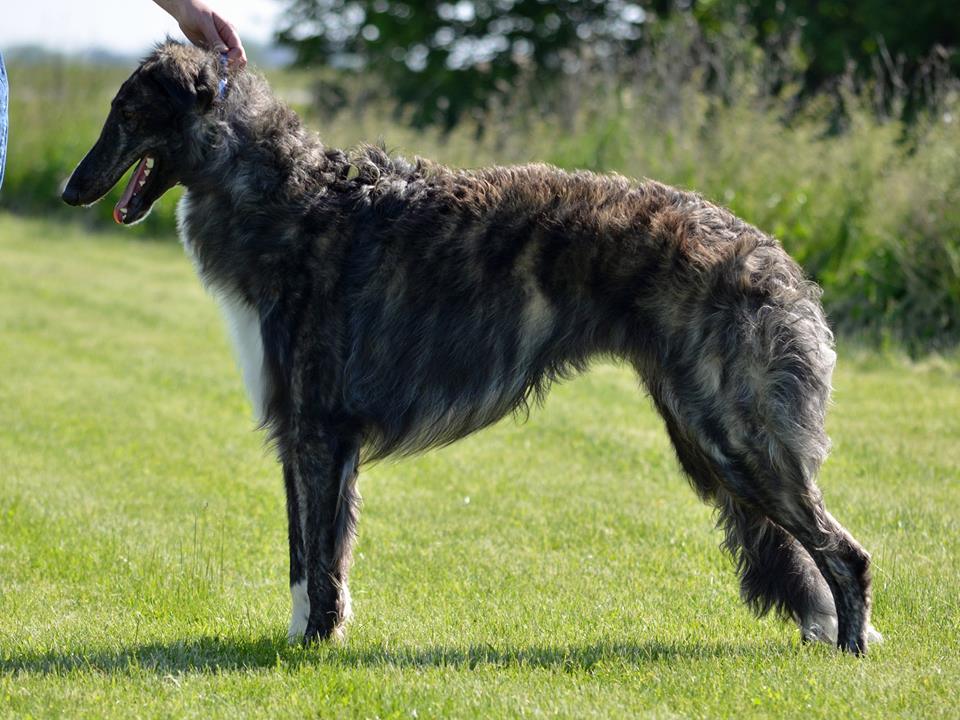 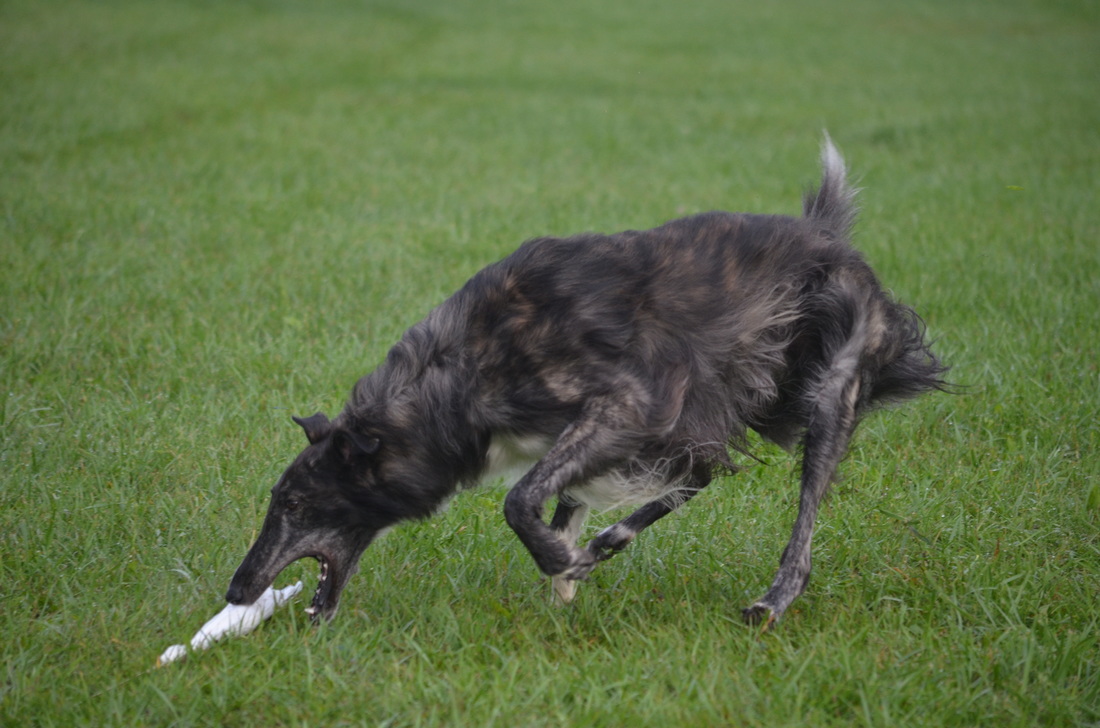 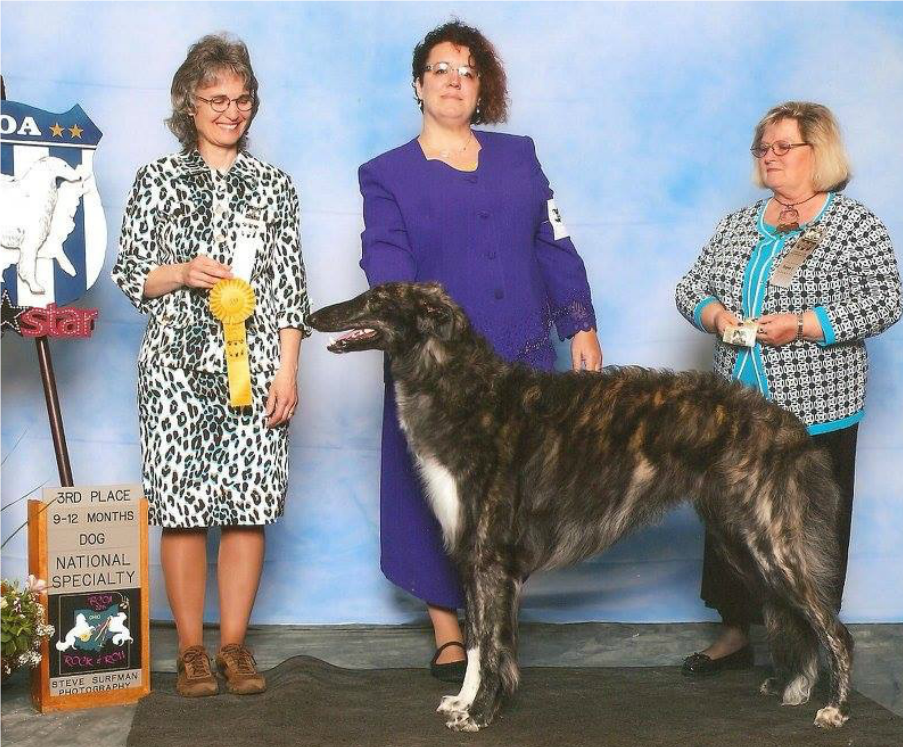 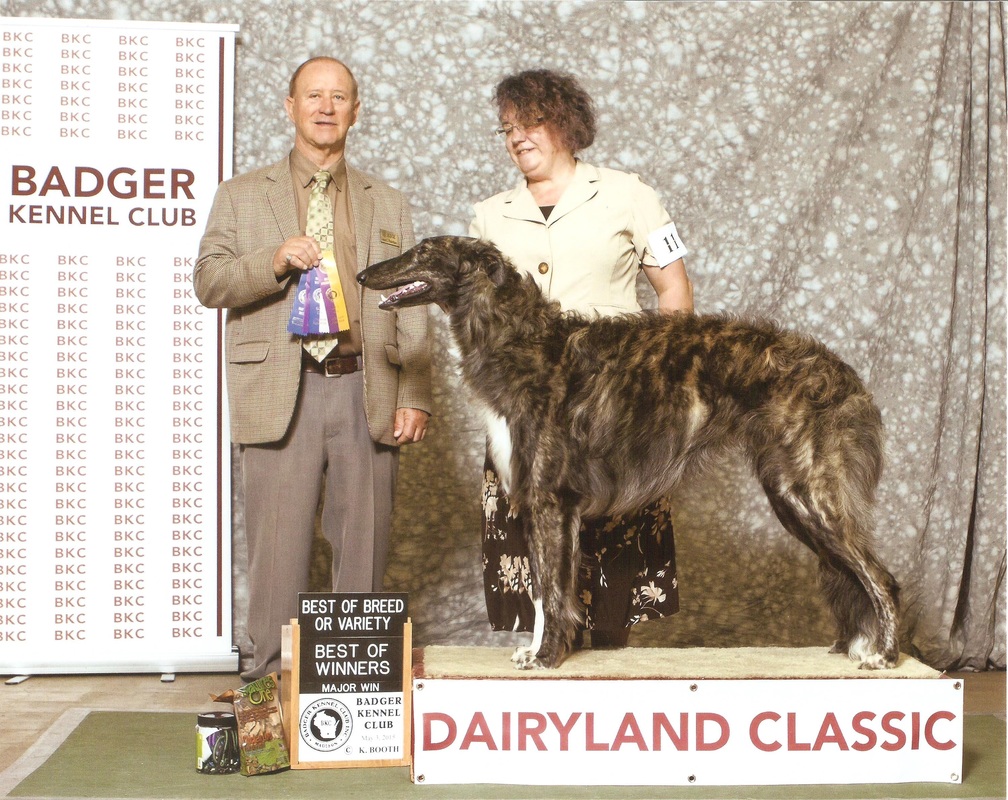 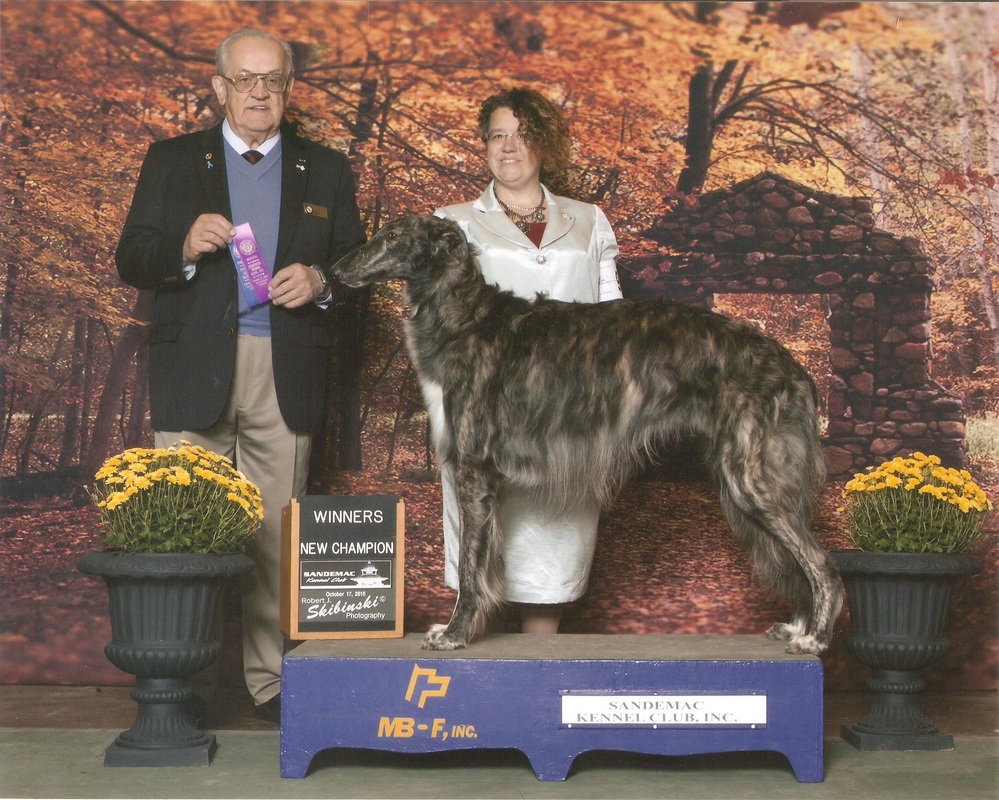 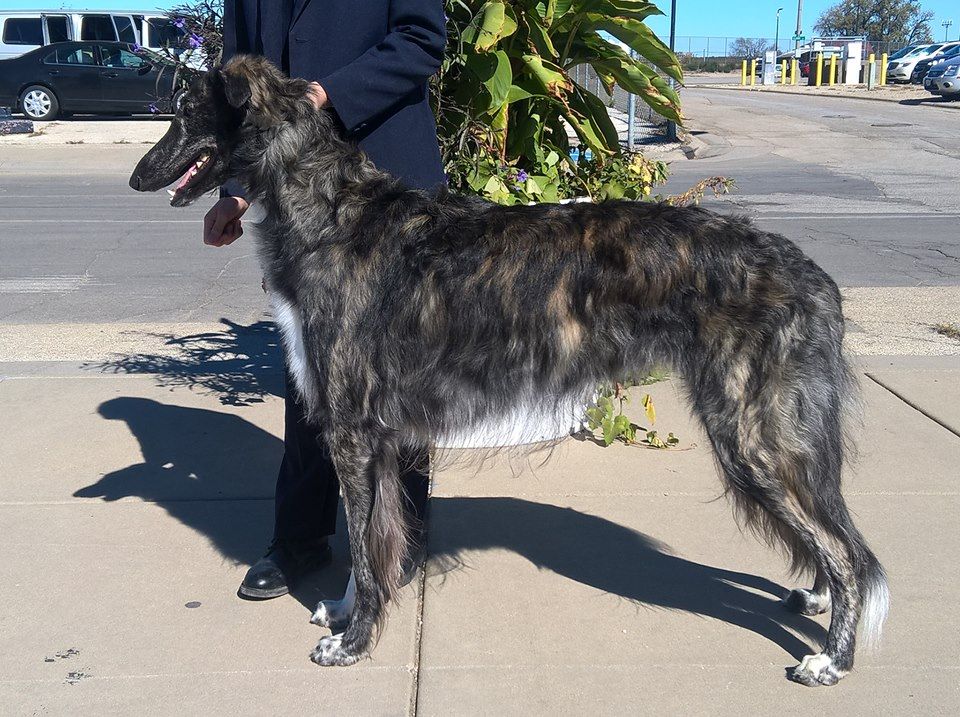 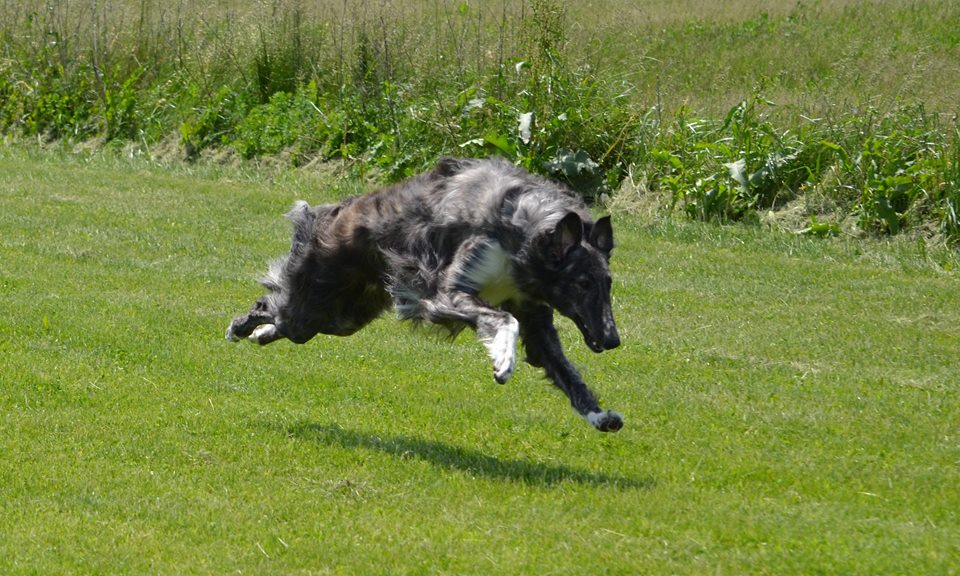 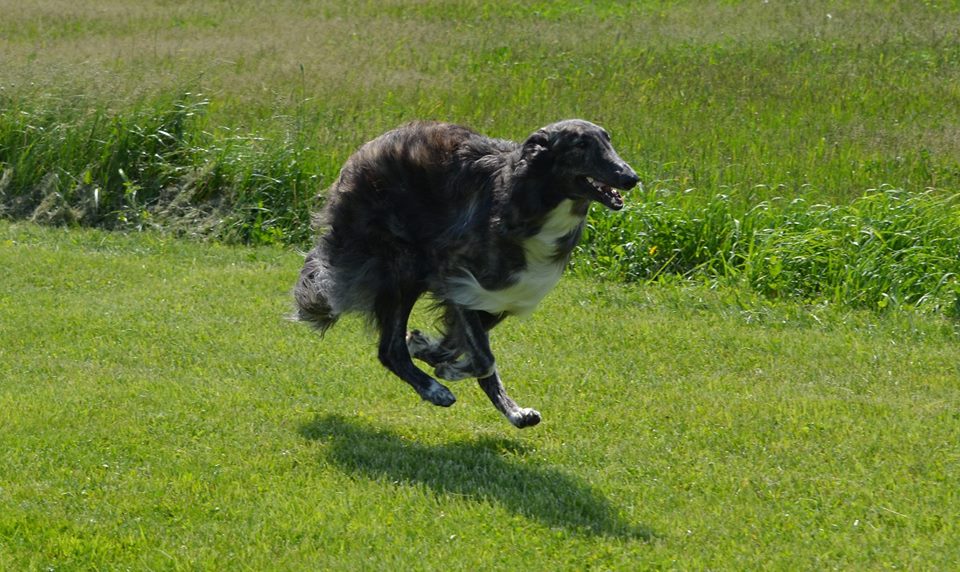 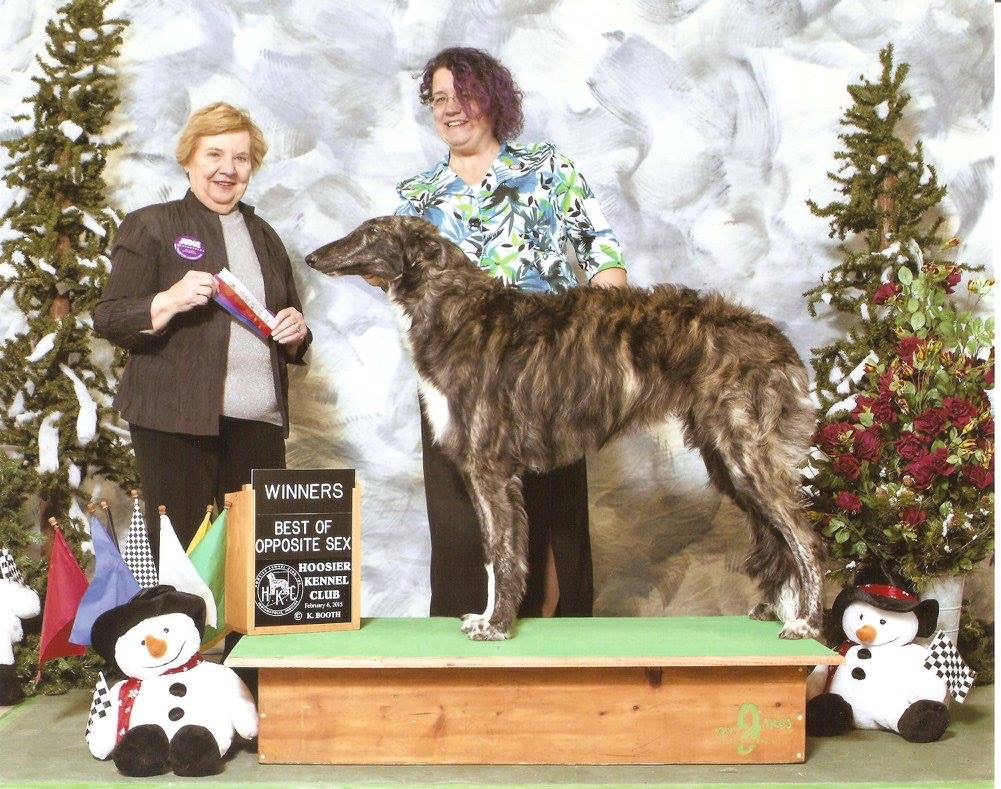 WD for his first 2pts at 7.5mon. Owner-handled by Kim 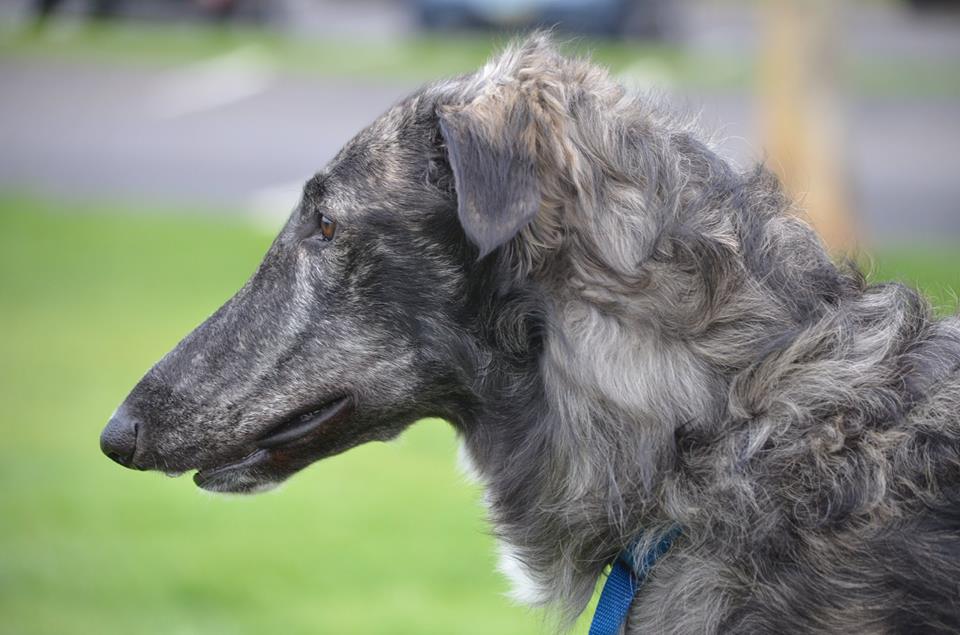 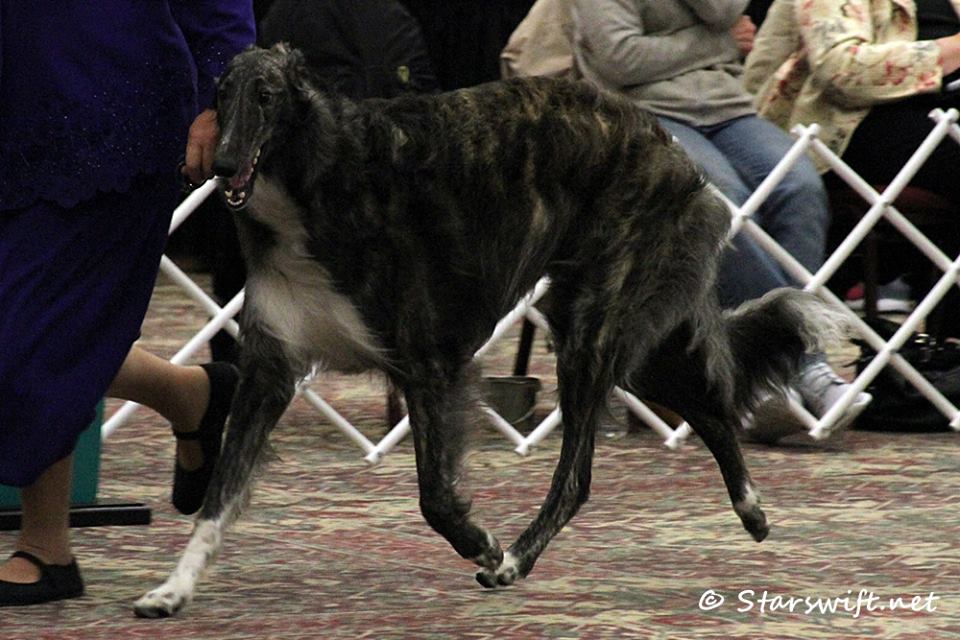 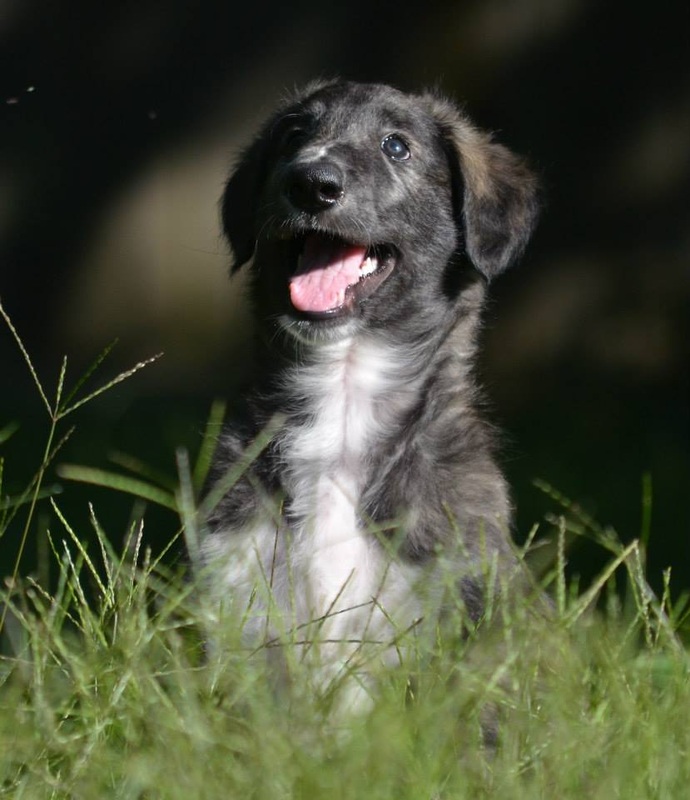 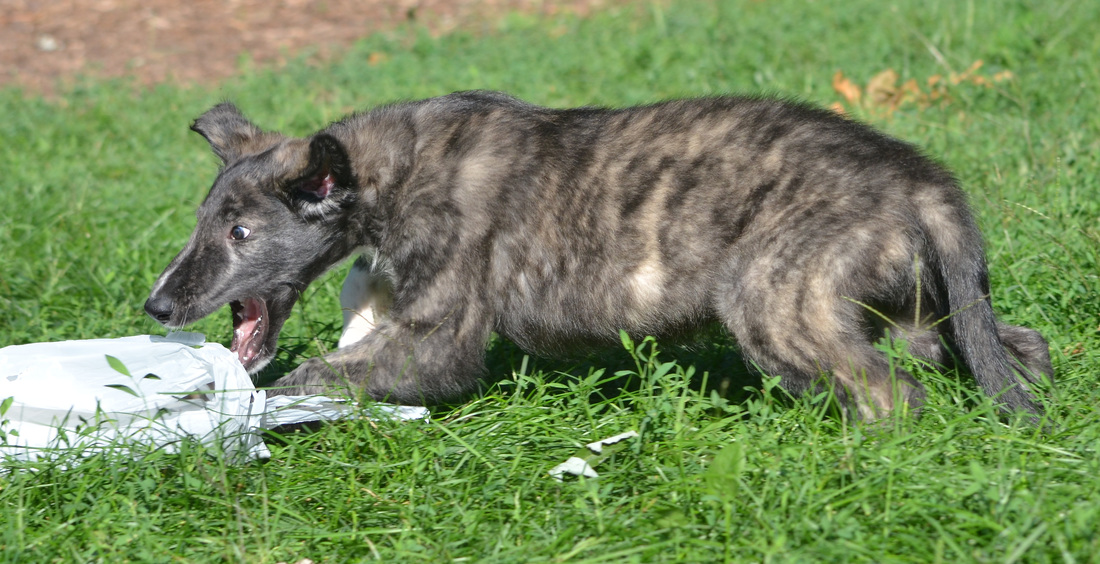 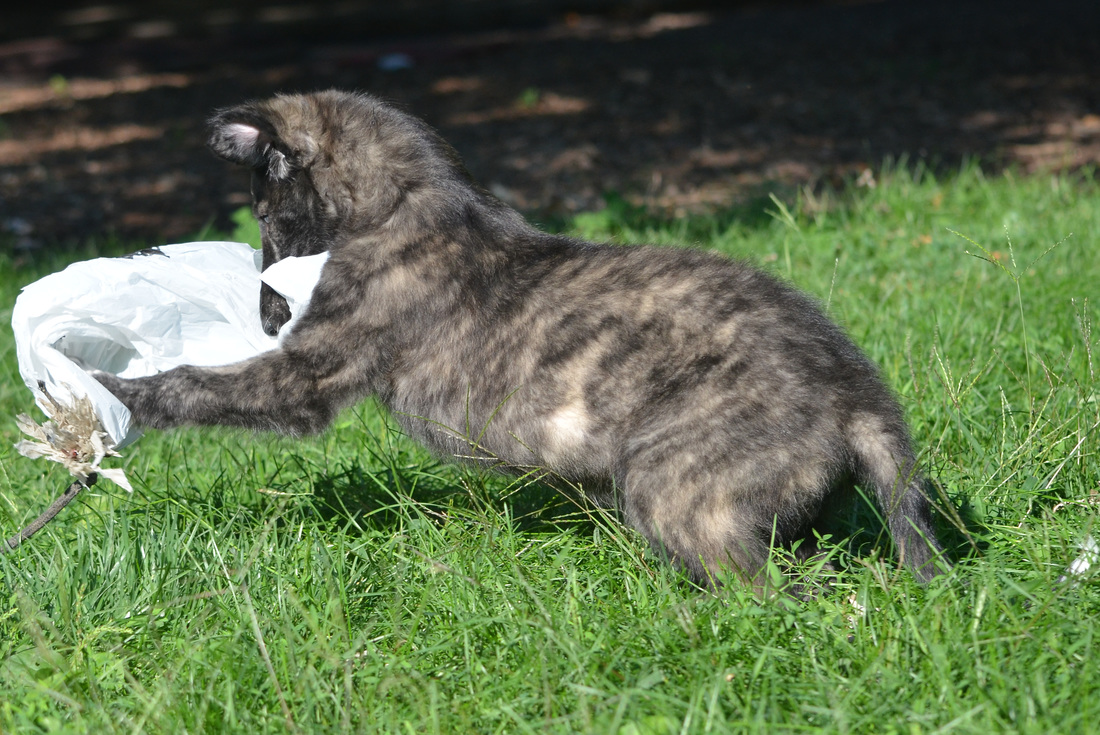 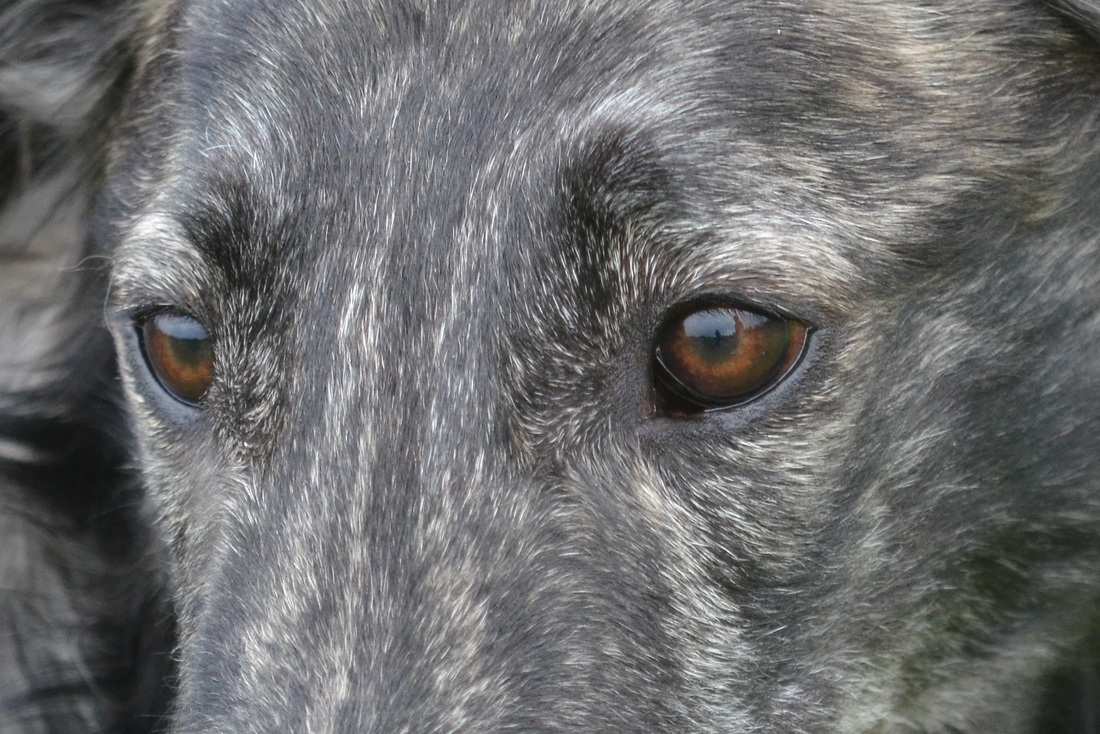