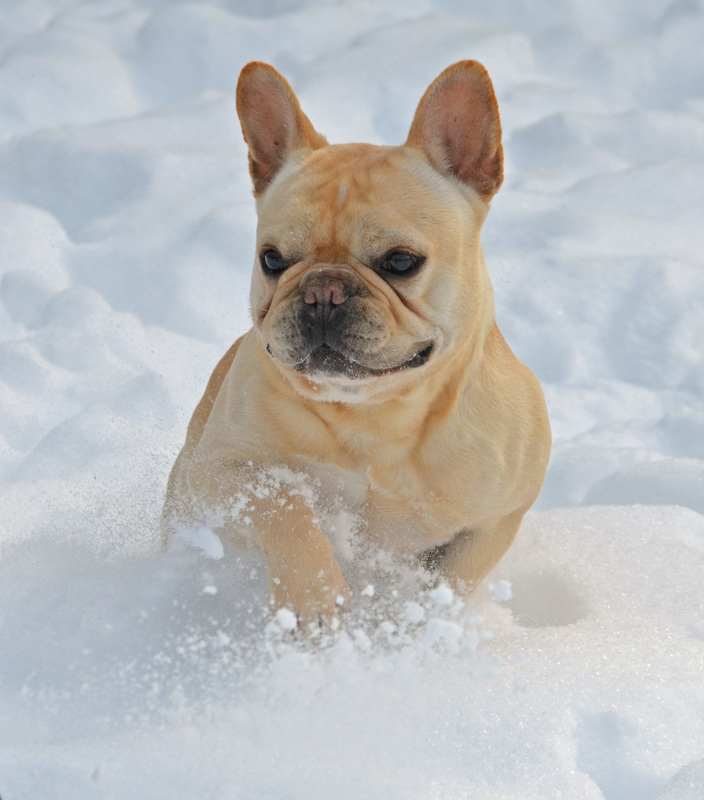 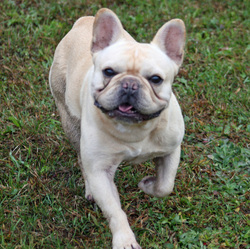 I have always loved frenchies. I bought Bruno when he was 13mon old and they knew he would be too big for their breeding program. He hadn't been socialized much and was very worried about me leaving him but he has learned that I will always come back for him. He is completely a momma's boy and I will admit spoiled rotten!! He absolutely LOVES to lure course and straight race. I was lucky enough that before I had borzoi, Karla would still let me bring him to trials and people loved to watch him run so he always got a practice. Now they have coursing ability tests for all breeds and he does have his CA title. His favorite thing to do is to dig in the mud when we go for a run and is always good for rolling in something awful and smelly.

Bruno started to have neck/back problems Aug 2015. We started chiropractic, acupuncture and laser therapy for his back and he was greatly improved. He then took a turn for the worse Sept 5, 2015. He vomited and aspirated to get pneumonia and also lost control of his legs. They found a lot of fluid in his abdomen on xray and a large pouch at the end of his esophagus. He received treatment and supportive care overnight at an emergency clinic but by morning he was worse so I made the hard decision to let him go. He was my baby and a clown and is terribly missed. 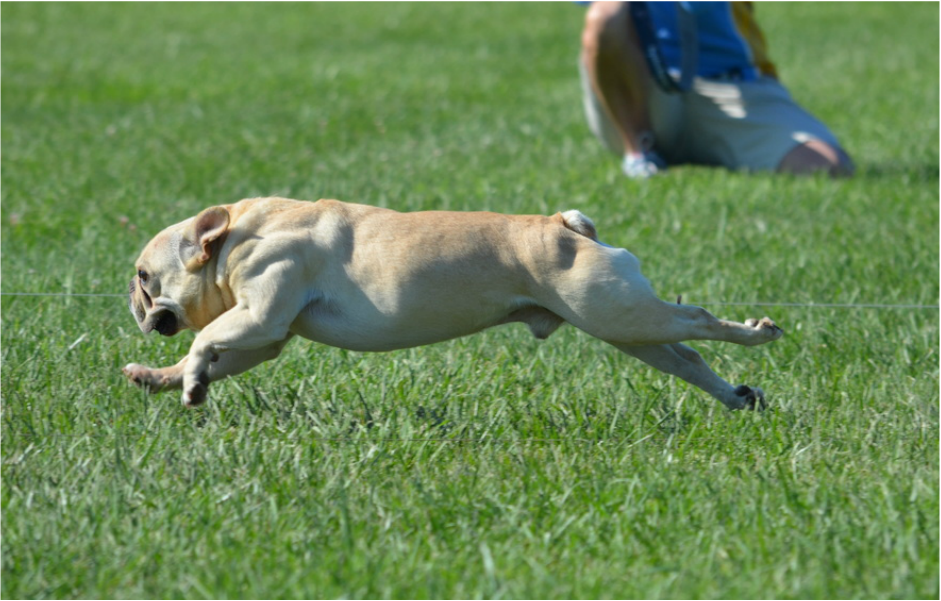 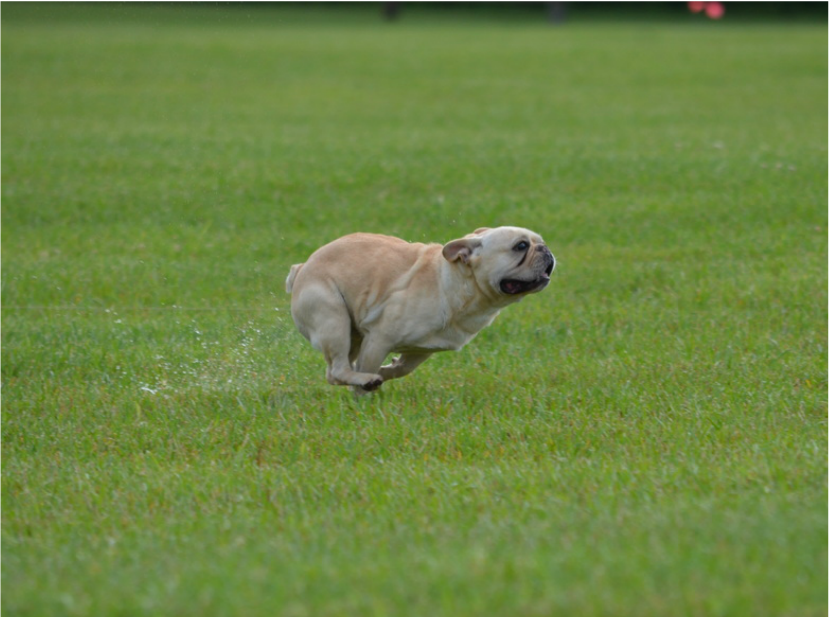 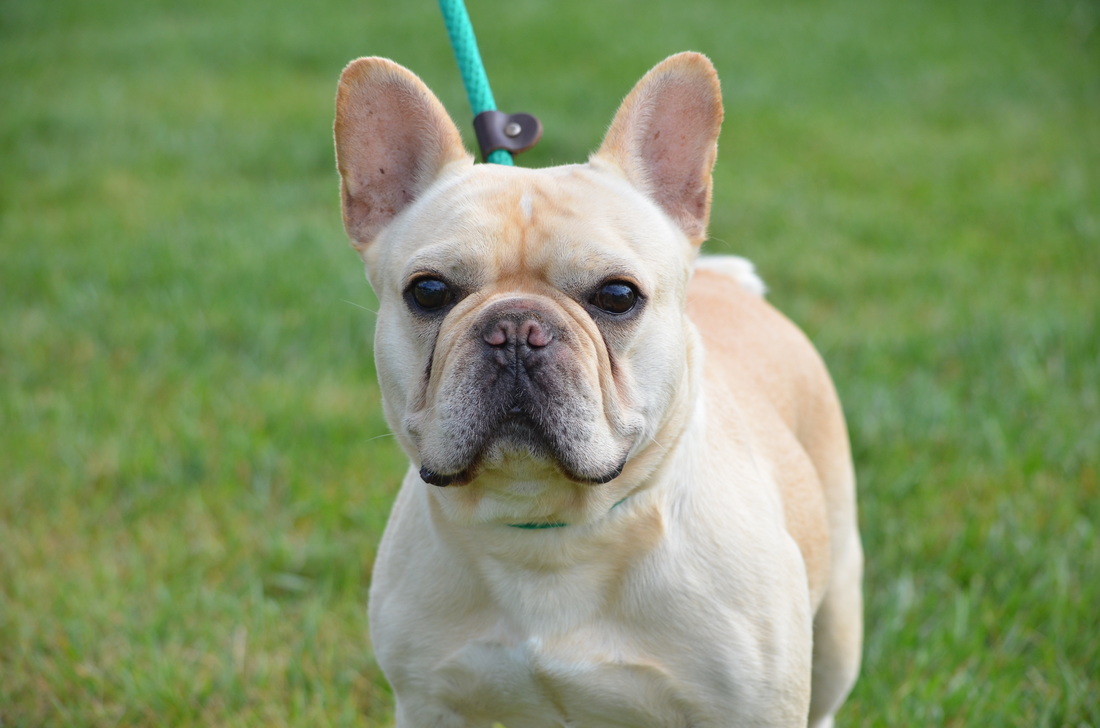 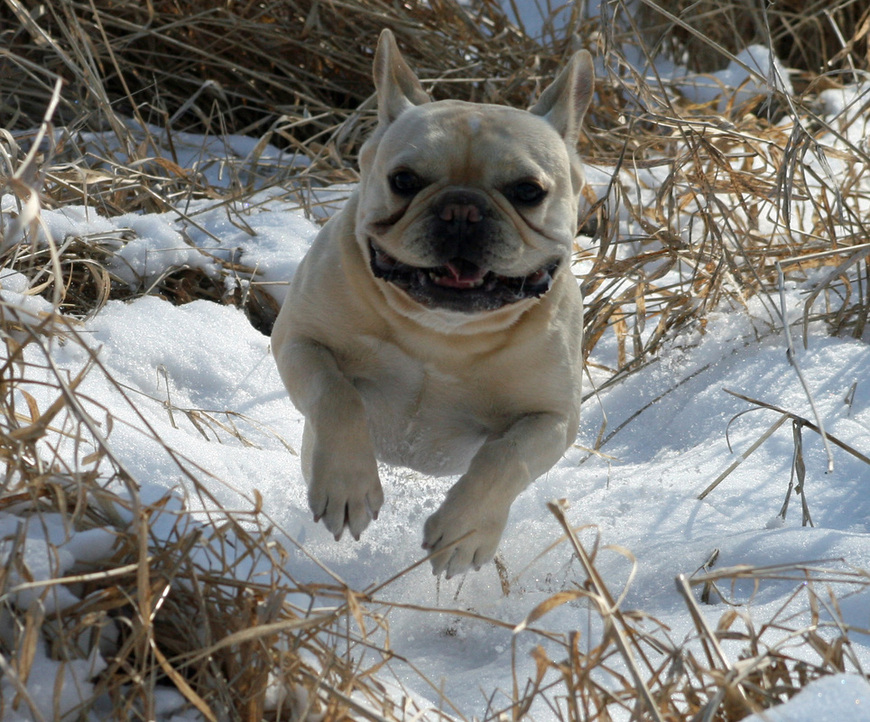